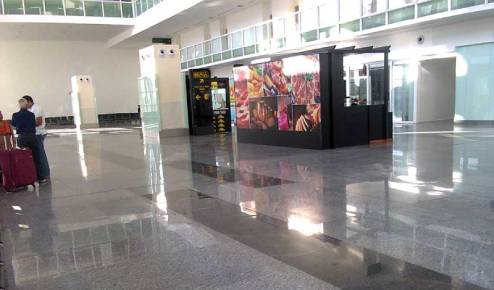 Passenger Facilities: A free trolley is available for every passenger to carry their luggage and belongings. Moreover, every handicapped passenger is provided with a wheelchair (free of cost).

Visitors Entry Fee: Every visitor has to an Rs. 30 as an entry fee. They are not allowed to go through the security gates and also to the check-in counter. Hence chairs are available in an air-conditioned waiting hall, where visitors can have access to the cafeteria, toilets, and other facilities at Chandigarh Airport. Moreover, drinking water is provided to visitors.

Cafeteria: The cafeteria is available in the parking area, where you can buy beverages and snacks at very reasonable costs.

An area is provided outside the terminal for parking facilities at Chandigarh Airport. Parking for Non-Commercial Vehicles is free for the first eight minutes, after that charges are applied as per the vehicle:-

For cars: Rs. 60 are charged for the first two hours and additional Rs. 10 per hour after two hours.

For two-wheelers: Rs. 15 is charged for the first five hours.

For busses: Rs. 170 is charged for the first two hours and additional charges may be applied after two hours limit.

Note: You cannot park your vehicle overnight in the airport parking area. 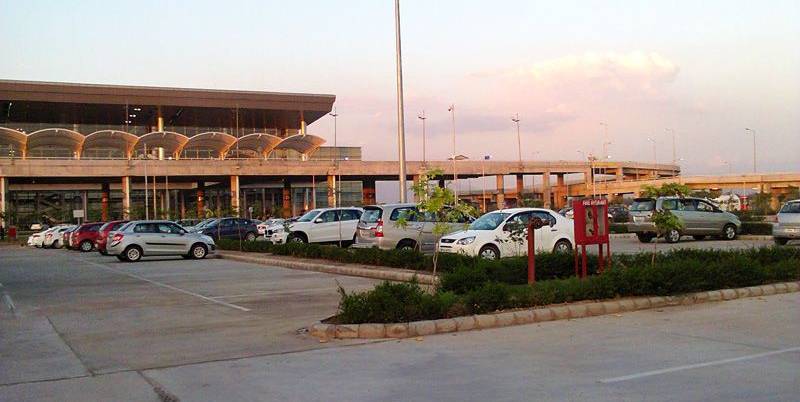 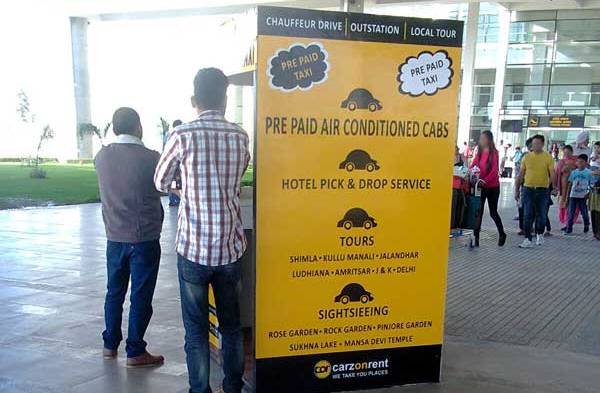 First of all, an officer is present at the entrance of the terminal who checks the ticket and identity of the travellers. Handheld metal detectors and doorframe metal detectors are present to examine passengers. To check the luggage bags, x-ray machines are present and sometimes they also check them manually.  After that, security staff puts a security stamp on your boarding passes and luggage labels. In case, if the security system indicates an alarm, then a secondary security team checks the passenger personally. During the ground halt of the aircraft, passengers have to wait on board and have to follow the instructions given by crew members.

You should keep the following instructions in mind while travelling:

Prohibitions to be taken while being on board:

One should not carry items such as firearms or pointed weapons like axes, spiked sticks, truncheons etc in an aircraft. Airport security does not allow some items like ice-axes, razors, scissors, knives, tools, etc, which are having the capability of hurting someone. Some of the objects have limitations to carry such as lighters, matchboxes, scissors above two and a half inches, umbrellas and sharp metallic objects. If you are carrying any of the above objects, then you may come under suspension.

In your registered luggage you should not carry dangerous objects like briefcase with alarm device or batteries, explosives, firearms, flares, gasses such as camping gas or aerosol, inflammable liquid such as lighter fluid, paints, thinner, flammable solids like matchbox or substance which create fire when in contact to water, oxidizing substance like bleach, poisonous substance or radioactive substance, corrosives such as mercury.

You should not carry dry cells, knives, tools, sharp objects, firearms or toy replicas of any of the above objects in the passenger cabin area. Every valuable items like currency, precious metals, jewellery, personal identifying documents should be carried with the passengers in the cabin.

Restrictions on the Passenger Cabin:

You should carry items which are necessary for the passengers during the journey like medicines or grooming items in limited quantities. However, you should contact with airline office for the latest update of rules and regulations. 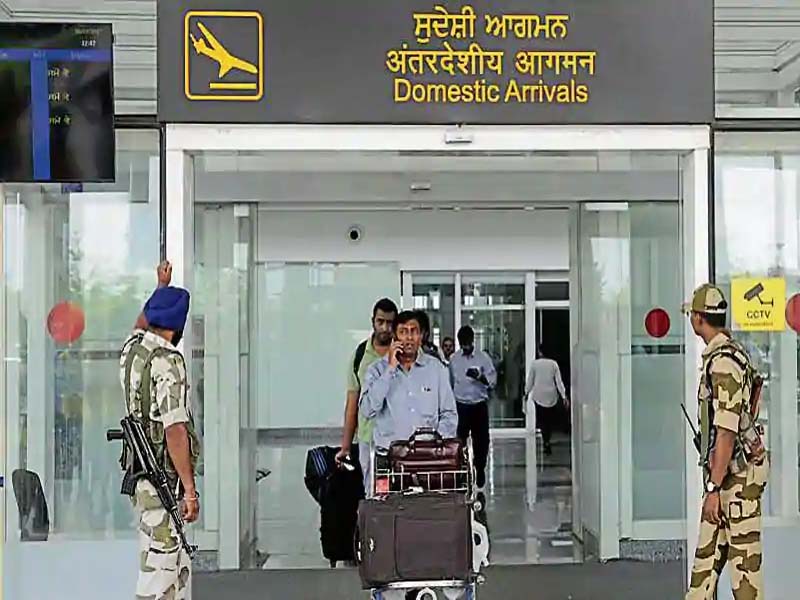 Follow all the guidelines provided above to enjoy the facilities at Chandigarh Airport.